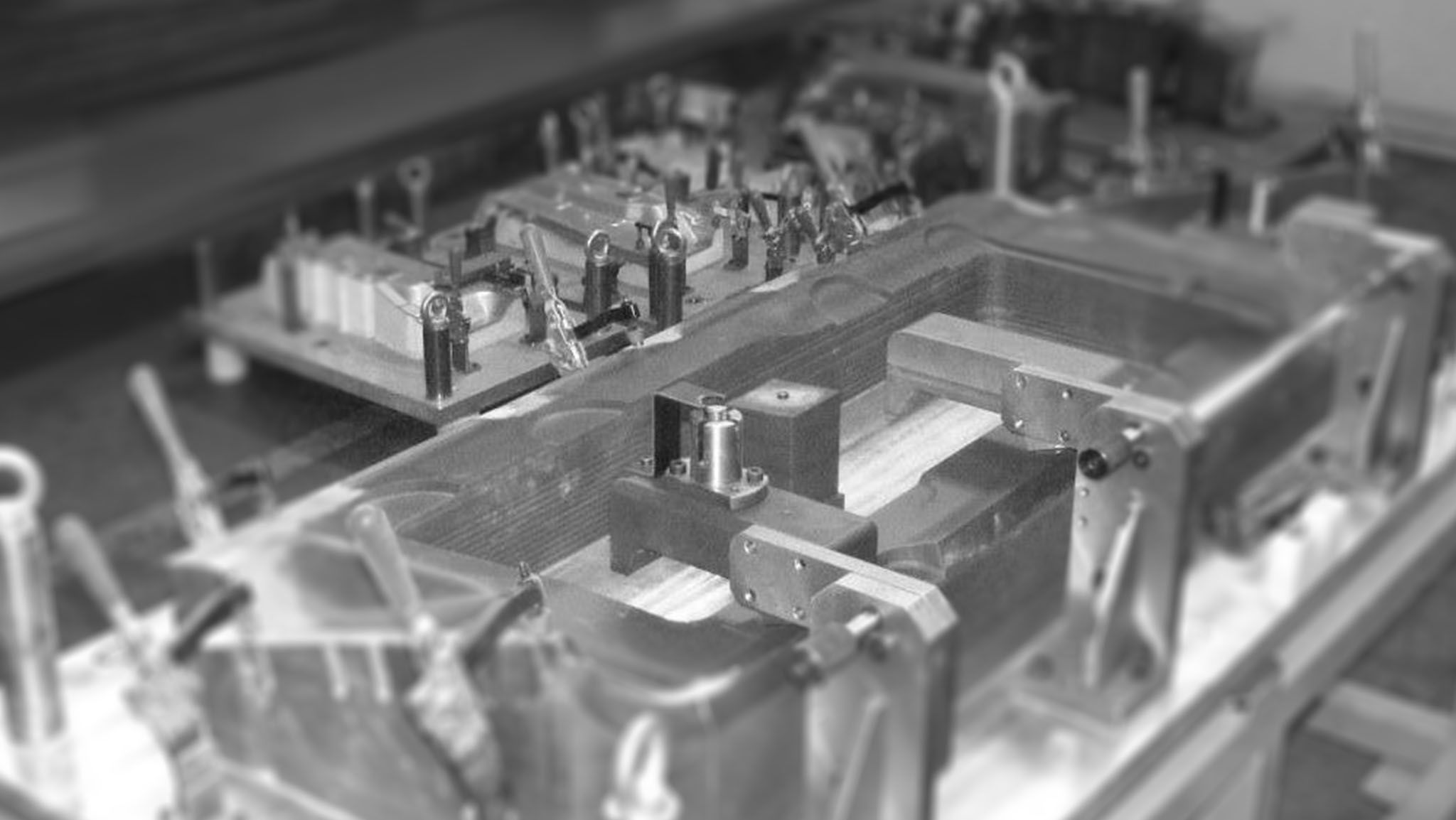 Our company which started to operate in automotive industry with Erkalıp brand in 1972 produced sheet metal stamping dies and auxiliary equipments for TOFAS services in the rst years of its establishment. Steering column production, including the cross-section and bearings oered to the domestic market as spare parts on 11 March 1979, reached sales gures of 1,250 units per month. Consequently in 1981 when the automotive industry freed from the nancial crisis, mass production began with TOFAS. This is the most important touchstone in its history for Ermetal, which started to produce steering sub-column of Murat 131 (Bird series) cars in this period. Considering the manufacturing opportunities in those years, the nationalization of steering column production, which is an important part and imported from abroad, has always been a source of pride for Ermetal and TOFAS. This important project was realized with the mutual cooperation of the ocials of both rms and became a very important reference for the domestic production parts in the future. In the same years, hand brake lever, drive shaft, various sheet metal parts etc. are produced for TOFAS which increased the manufacturing volume. In the following years, the steering column system was produced for TOFAS's PALIO-ALBEA types and nally a joint project with NEXTEER (formerly DELPHI) for DOBLO's steering column contributed to the nationalization of this product. With the studies conducted between 2000-2006, the customer diversity was increased and the company started to serve as a rst level manufacturer for FORD OTOSAN, OYAK RENAULT, RENAULT-FRANCE, TOYOTA TMMT, TOYOTA UK. For the mentioned clients; safety parts such as body and chassis sheet metal parts, welded assemblies, hinges, swing arm, crash box, steering column, (US Pillar) are produced.The period between 2007-2012 was an investment and growth opportunity for Ermetal when additional factory building, robotic press and welding lines investments are made. Aiming to be boaderly included within the projects in the future through CO-DESIGN in some products, Ermetal Automotive established “R&D Center" in November 2011 to cover all group of companies in order to realize this ideal.

In 2012-2019, Ermetal focused on the improvements in its internal processes. In this journey, which started in 2012 and began with 18 points in 2013, adopted the world-class production method (WCM) of FIAT as a model and reached the Bronze Level with 50 points in 2019. In addition, the company holds the Automotive Quality System IATF 16949 certicate which is a must for the automotive parts manufacturing companies, ISO 14001 certicate to leave a clean world to the future generations, ISO27001 certicate to ensure information security and Q1 certicate required by FORD/OTOSAN for collaboration. In 50 years of service within the automotive industry Ermetal Automotive received several awards thanks to the appreciation of the clients such as; "FIAT AUTO 2005 QUALITY SUCCESS AWARD” in "CONVENTION QUALITAS 2006" ceremony held on October 2006 in Torino/Italy where the FIAT sub-industries around the world attended (Ermetal Automotive was the one and only sub-industry supplier from Turkey), ” SUSTAINABILITY OF RENAULT PURCHASING AWARD" which took place in Paris / France in June 2018 among the RENAULT sub-industries all over the world. These awards are the most remarkable achievements in the global competition. The company is proud of new awards in Quality, Project Management, Cost Improvement areas received every year in addition to the awards such as Oyak-Renault Quality Award in 2014, Ford-Otosan Supplier Award of the Year in 2015, 2016 Tofas WCM Award, 2017 Tofas Quality Award. 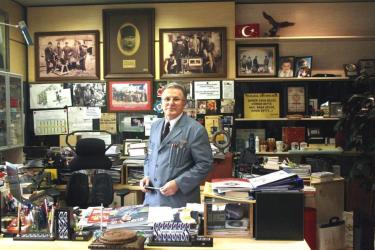